Meet our Executive Director Steve Lee in this Q & A! 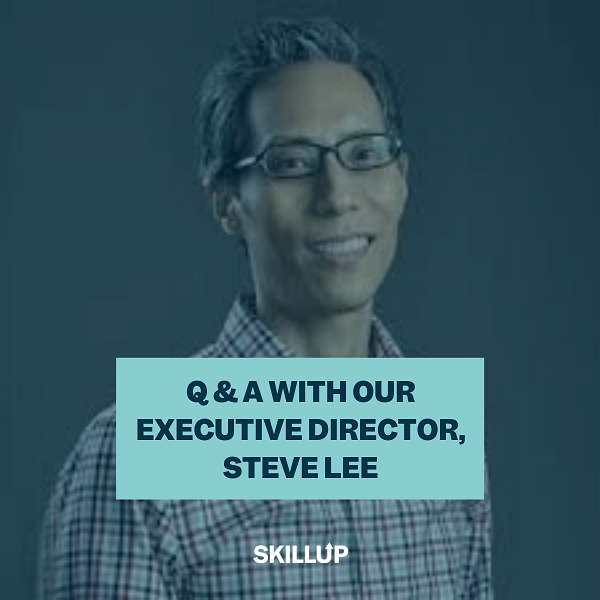 As we celebrate the one year anniversary of SkillUp, we sat down with our Executive Director to reflect back on what the organization has accomplished in this past year, learn what compelled him to join SkillUp, and learn about where SkillUp is headed in the future.

1. What made you decide to join SkillUp? What are you most proud of?
In my mind , rising inequality and multi-generational poverty is the major fault line of our time – with major adverse economic, social, and political consequences.  Here’s a sober fact: half of adults age 30 are worse off financially than their parents were when they were 30.  It’s the American dream, backwards.  SkillUp has the opportunity to change that dynamic, to take those on the downward slope of the K-shaped economy and put them on the upward slope. And by doing so, not only improve the lives of adults, but also the lives of their children, and their children’s children.  This is how you at least begin to stem the tide of continued multi-generational poverty. This is why I joined SkillUp.

And what I’m most proud of is the culture that we’ve created of transparency, humility, and the willingness to take risks. I’m also proud, and humbled by, the people I get to work with each and every day – the team, our funders, our partners – that inspire me with their passion, their thoughtfulness, their graciousness, and their humility.

2. What has been an “ah-ha” moment for you since you joined SkillUp?
I’ve always believed that those closest to the problem are closest to the solution. The power of participant voice is crucial for the work we do.  Given this, an ah-ha moment for me has been this notion that career navigation may not be what many of SkillUp users want. Some do, of course.  But for many others, what they really need is a guiding hand on their journey, someone who will help them “doubt their own self-doubt.”  It’s why SkillUp’s group coaching services have proven so popular, because it gives users guidance on specific topics important to them, to help them “doubt their own self-doubt.”

I’ve also been struck by the notion that many of SkillUp’s users want a career, but still feel as if college is the only way to that.  But given that, and the fact that many users need income now, they choose to forego college to take suboptimal jobs with no career possibilities.  It’s a vicious cycle.  It’s why “Earn and Learn” opportunities offer so much possibility for the population that we care about.  Many companies have them.  Workers want them.  And yet, many workers don’t even know about them.  It’s why we are excited about creating an “Earn and Learn” platform (a website catalog of best programs) that will connect workers to such opportunities in a simple, streamlined process.

3. What do you think is SkillUp’s best kept secret?
It’s not really a secret.  But our Coalition partners – the best of the best in their respective fields – are an amazing bunch: brilliant, humble, and extremely generous of their time. I also think people might be surprised that we’ve had nearly 350,000 unique visitors to the SkillUp site. That’s a lot for a nonprofit that’s only been around for about a year. And SkillUp has nearly 20,000 email addresses, which might be a surprise to some.

4. What are you excited about in the next year and where the coalition is headed?
From SkillUp’s perspective, there are five areas that most excite me about the coming year:

And from an ecosystem perspective, below are three things that I’m excited about:

Just that I’m inspired by the people I work with, who bring passion, humility, and a mindset for changing lives each and every day; that I’m honored to be part of a Coalition that challenges and makes us better each and every day. And I’m humbled to be part of a collective effort that’s trying to solve one of the major issues of our time: reskilling America’s workforce to meet in-demand jobs and to compete in the global marketplace.

I’m also a sports fanatic. I’ll watch pretty much anything that has a competitive bent to it.  Love all sports, but particularly love the beauty and aesthetics of today’s NBA.

Finally, I’m also a huge fan – as I’m sure many are – of the comic strip Calvin & Hobbes. Pure genius, and I would argue, one of the top three mediums of art in the past 40 years.. As I get older, my goal is to be more and more like Calvin! 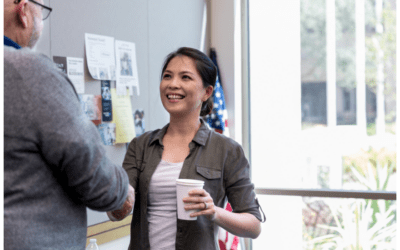 Upskilling and Life Resources for Veterans

Are you a veteran who is looking to add to your skillset or find a new career? Know that you have already gained a vast skill set from your years of service, and these skills can not only be used in a variety of industries, but are in-demand! Learn more about... 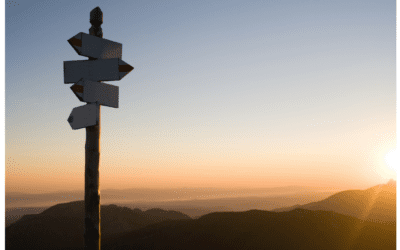 Stuck On Getting Started? Check Out SkillUp’s Guide on Making a Career Change

The current job market has seen a major shift in the last few years. Employers today are taking a closer look at skills over degrees. New roles are being created every month and employers need skilled workers to fill them! Industries like healthcare, business, and... 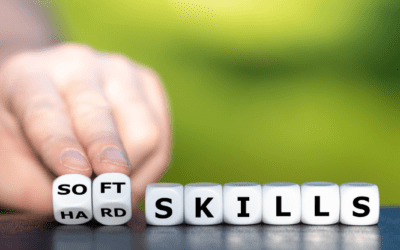 Learn New Skills & Work Towards a Career You Love

Your resume and LinkedIn profile hold a lot of power when job hunting—they are more than just tools for showcasing your experience. When you upload your resume to an online job hunting website like Indeed or Glassdoor, open positions will be matched based on your...