The SkillUp Coalition Employer Network is a community of learning and action that helps forge connections between quality employers and opportunity talent.

The Hire Opportunity Coalition (HOC) was created in 2015 by Starbucks and the Schultz Family Foundation, which was co-founded by Sheri Schultz and Starbucks chief executive officer Howard Schultz. Previously known as both the 100,000 Opportunities Initiative and HOC, the network quickly grew to include top American companies such as Amazon, CVS Health, Hyatt, and Verizon – and today it encompasses more than 70 HR, DE&I and CSR leaders across nearly 30 national employers.  The coalition was a pioneering employer-led effort and member companies have collectively hired more than 200,000 opportunity youth (16-24-year-olds who are out of school and unemployed).

Now under the banner of the SkillUp Coalition, our Employer Network will help member companies hire more diverse early career and developing talent, learn how to become more worker-centric employers, plus amplify their efforts to create more equitable opportunities.

As an employer action community that helps young people and others facing structural barriers to employment achieve high opportunity careers, the Employer Network shares SkillUp’s mission. Both aim to provide a guided and supported path to ensure every worker has high opportunity employment.

The SkillUp Coalition Employer Network does so by working closely with employers and helping them to connect, share and amplify. 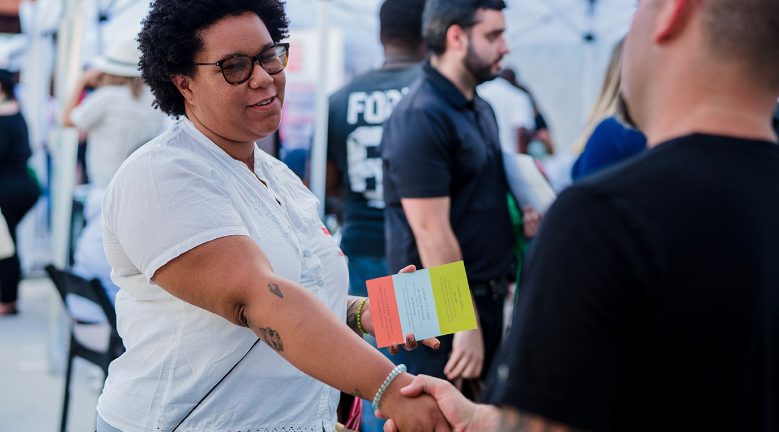 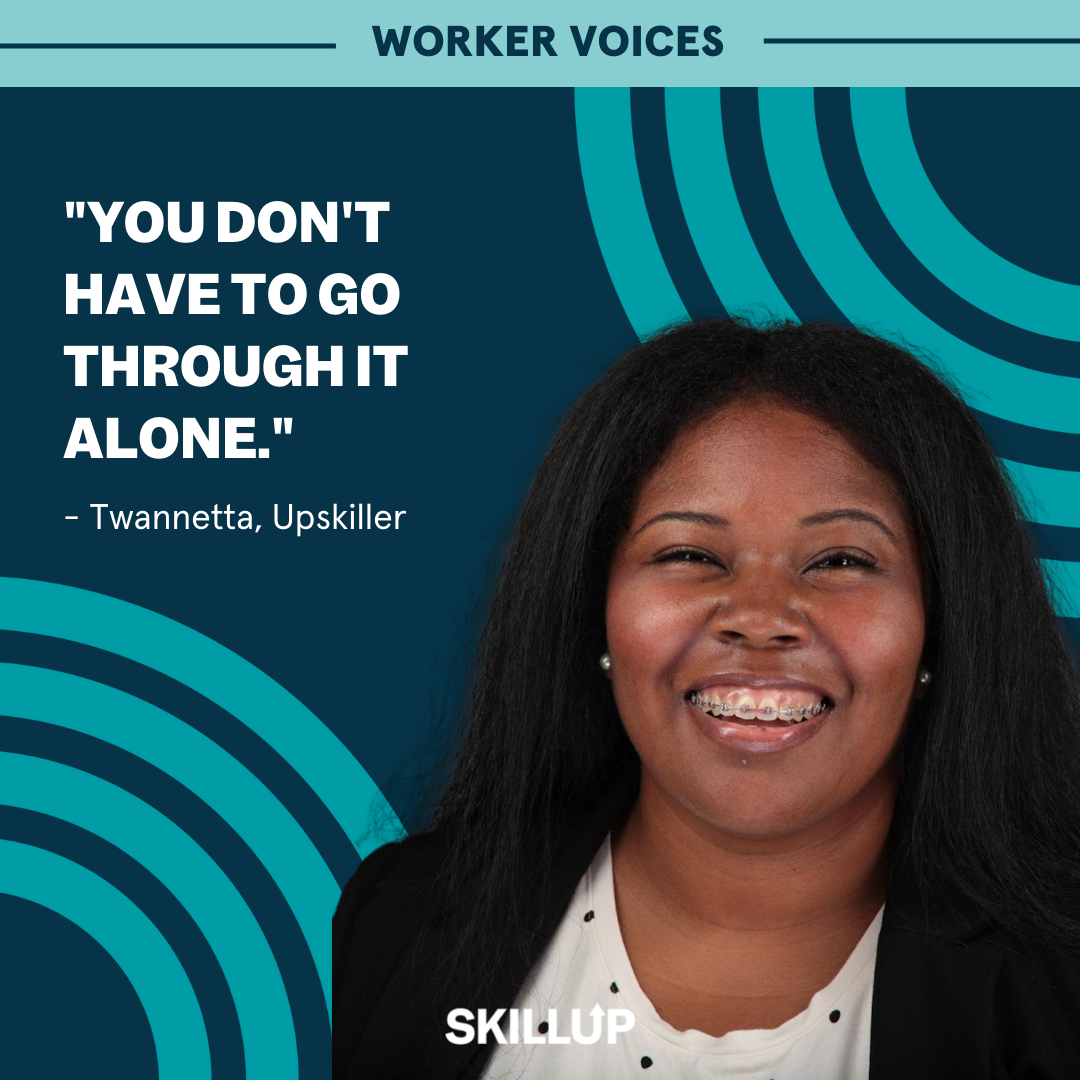 JOINING TOGETHER TO SUPPORT OPPORTUNITY TALENT

“By combining the Hire Opportunity Coalition with SkillUp, we believe we can have an even bigger impact on improving worker mobility,” says Marie Groark, Director of Programs for the Schultz Family Foundation. 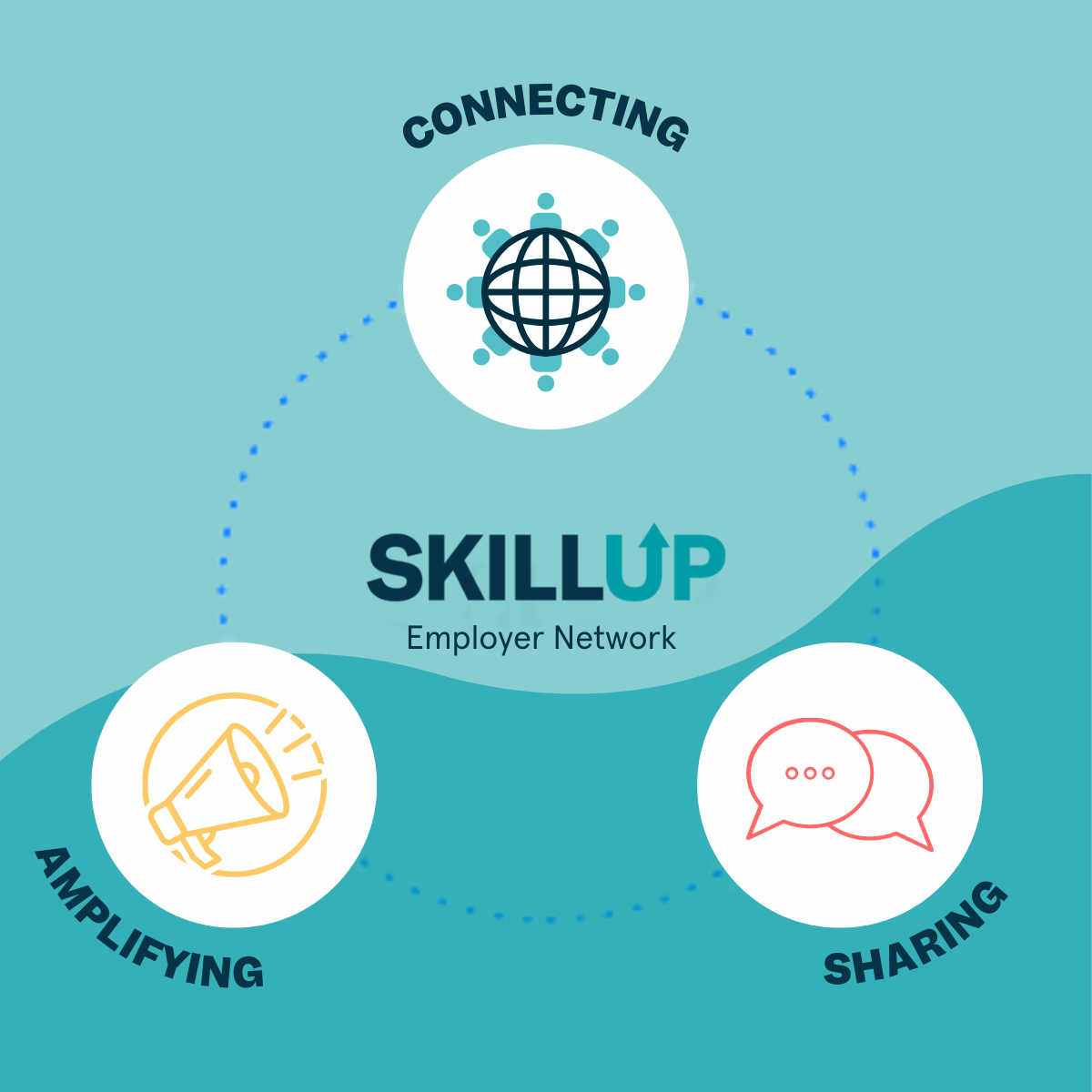 “SkillUp’s commitment goes beyond simply providing resources; we aim to further connect the infrastructure of the workforce development ecosystem and drive change in employer hiring and retention strategies.

We feel privileged to continue building relationships with so many companies that have long been committed to empowering diverse, opportunity talent and we’re eager to support their efforts to help these job seekers get hired, grow and thrive in their careers.” 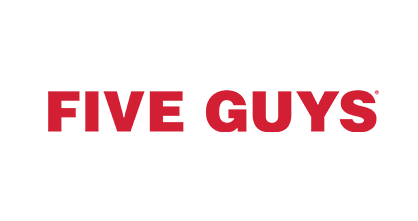 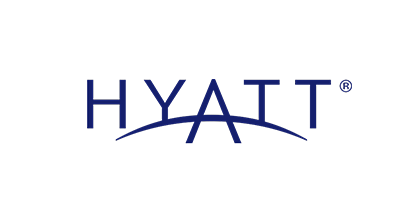 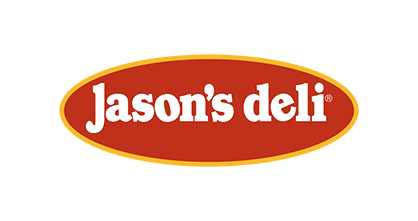 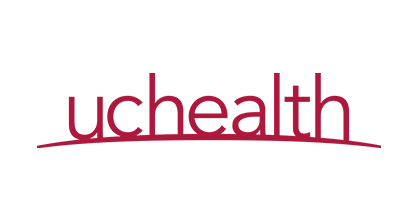 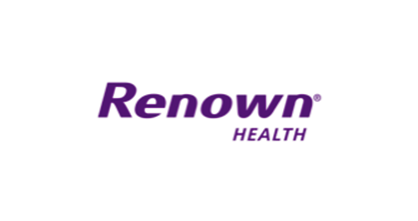 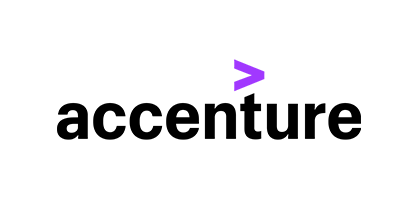 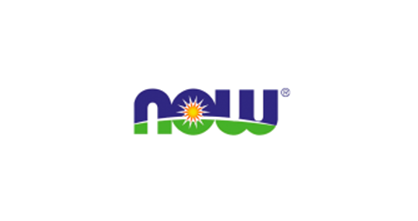 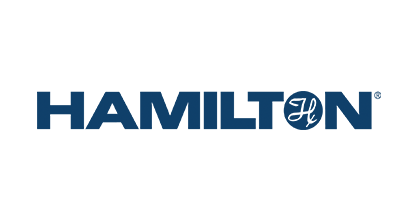 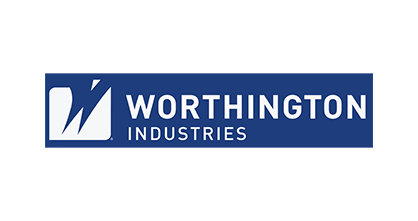 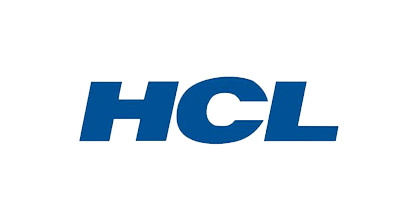 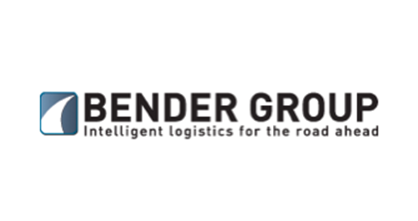 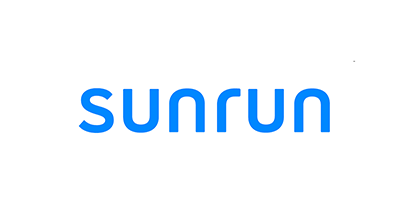 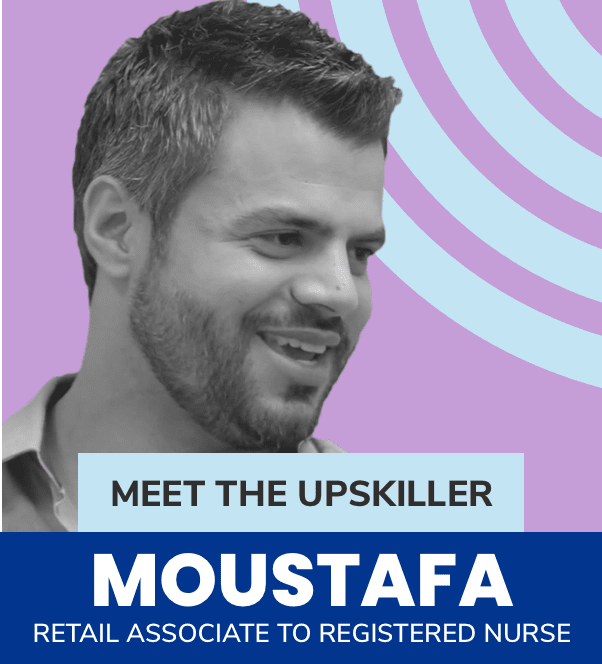 “Go for what you want…there are so many things going on in life that you kind of just want to grasp it all.” 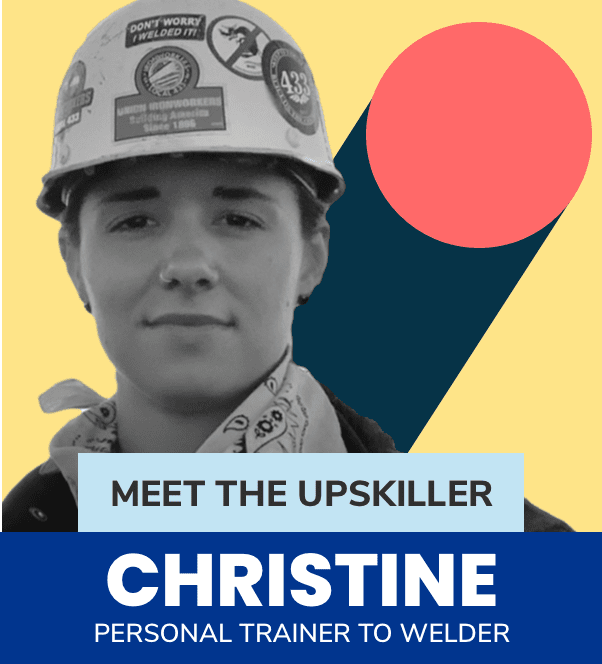 “I would have never pictured myself doing what I do now, and I’m extremely proud of myself.” 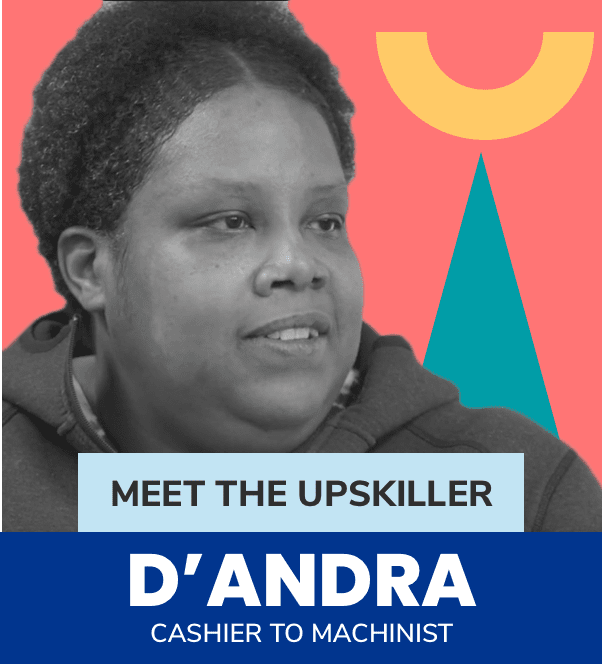 “I learned a lot. It wasn’t just the skill of manufacturing, it was the skill of having the confidence to go out and get a job.”

We welcome additional partners that share our desire to connect quality employers and opportunity talent. Please get in touch by completing the contact request form here.

A member of our team will reach out within 48 business hours.