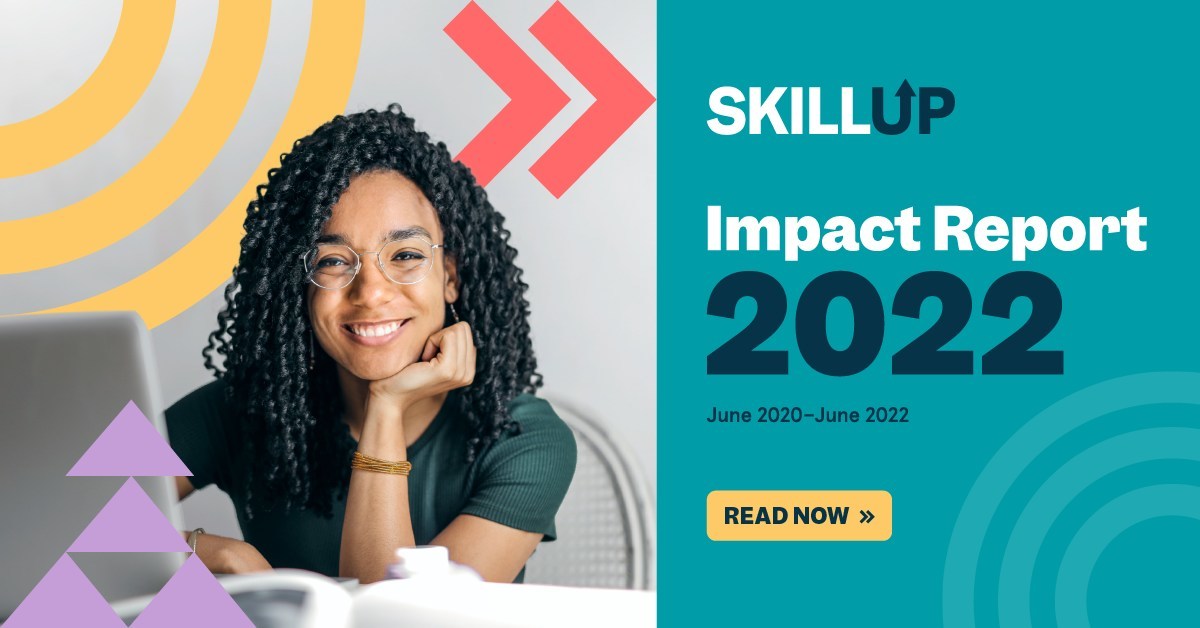 SAN FRANCISCO, Sept. 7, 2022 /PRNewswire/ — The SkillUp Coalition, a national collaboration among nonprofits, training providers, and employers, is commemorating two years of impact, supporting 1 million workers across the nation to date. A newly released Impact Report spotlights milestones since the nonprofit launched in July 2020.

Key impact numbers over the past two years include:

SkillUp launched from the urgent need to help displaced workers upskill, and since then has built a thriving coalition to include 17 diverse and passionate staff members and more than 90 leading training and education providers, employers, technology companies, job readiness nonprofits, philanthropies, and others.

“SkillUp has had to evolve over the past two years, and quickly. At the outset, it was about getting a job for the millions displaced by Covid. Now, we’re laser-focused on our Mission: to provide a guided and supported path to ensure every worker has high opportunity employment,” says Executive Director, Steve Lee.

Key to SkillUp’s evolution and direct-to-worker support has been its partners across various regions and industries. These include strategic partnerships branded as “LevelUp” Bay Area, Los Angeles, Florida, Louisiana, Northern Nevada, Philadelphia, New York City, and GRIT Ohio (with more to come in 2022 and 2023 including Kentucky and Dallas).

“Through SkillUp, I learned how to make myself marketable and build my career path. I found the resources to interview, negotiate, and secure a job immediately after completing my IT certificate with Merit America,” says Eric Torres, LevelUp Los Angeles.

Read the rest of the release HERE. 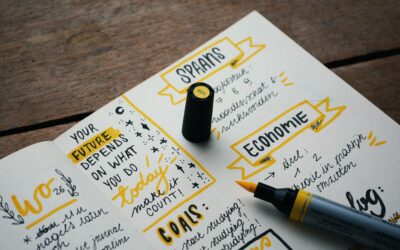 How to stay motivated in the final months of the year!

As the summer months wrap up and we approach fall, it is important to look back and reflect on everything you’ve accomplished in the first half of the year and to also see what you have to look forward to. It is possible to stay motivated and have a positive mindset... 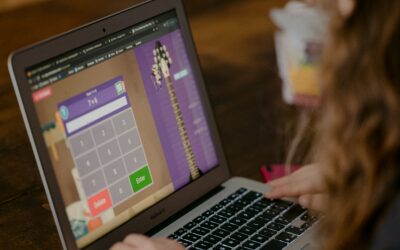 Pursuing and earning a certificate is a great way to keep up to date with current skills and trends in your industry. Learn how to keep your skills current, make them stand out on a job application, and know when to keep adding certifications to your toolkit. Set... 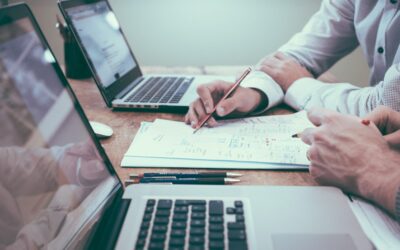 Inside the mind of hiring managers in the current job market